Week 3 has come and went. As bye weeks start to come into play, it becomes even more helpful to reduce wasted roster space. Week 4 only has two teams on a bye, so it’s not a huge concern for this week, but if you end up needing to get creative to fill out a starting lineup, dropping dead weight players is a key strategy. Let’s take a look at who should find their way off your roster heading into Week 4. 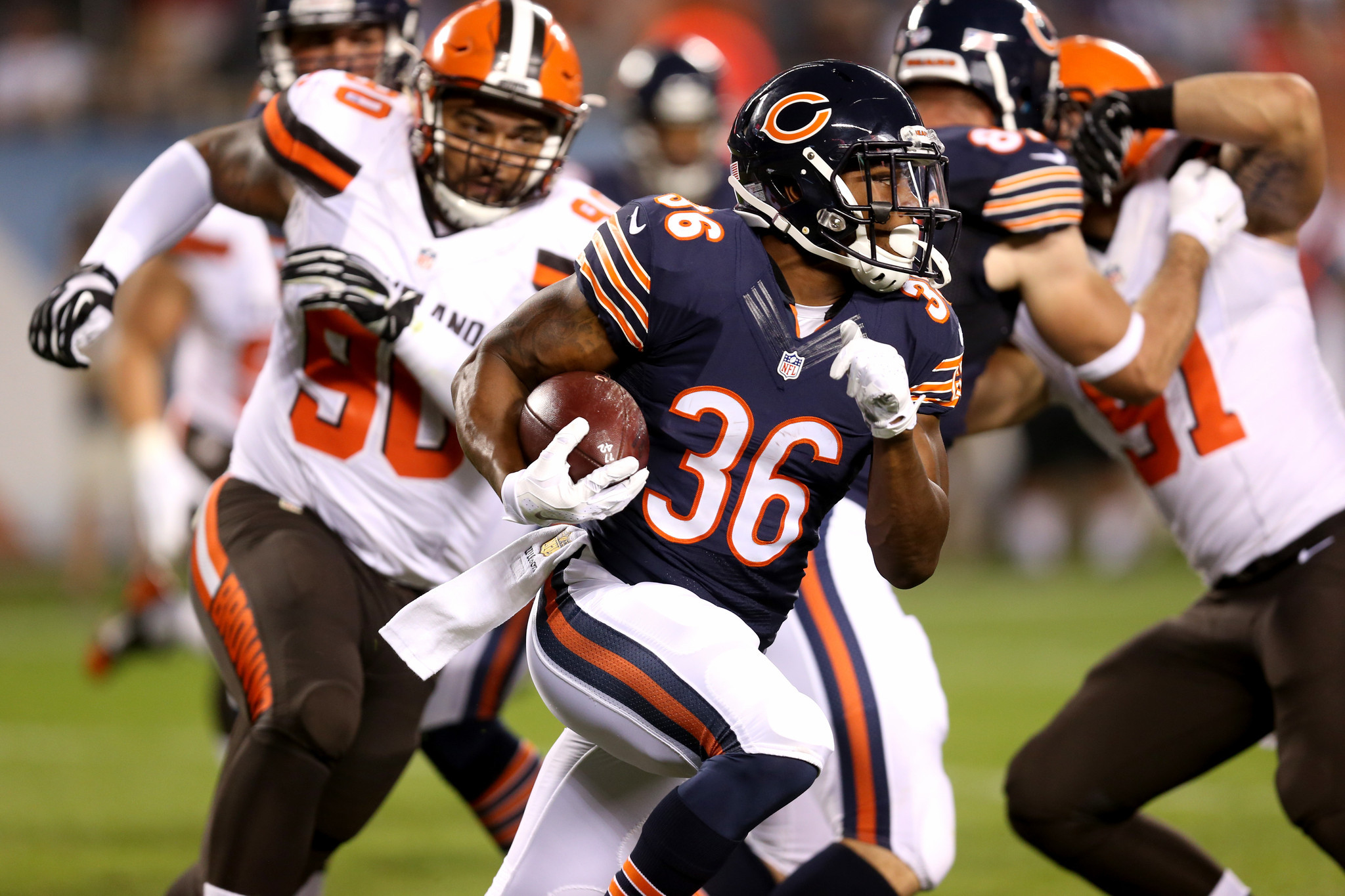 Starting running backs always have value. Especially with the carnage that has befallen the RB position this year. But Langford is now rumored to be out for a month, and when healthy, hasn’t even been very good. If not for a pair of short touchdowns in Week 1 and 2, he would have fewer than half of the points he currently has. Losing work to Jordan Howard, nursing an injury, and just flat out ineffective, Langford can be dropped in 10 team leagues, and quite likely in 12 teamers as well. The fantasy community seems to have gotten this one right, as a myriad of analysts were down on Langford before this season started. Injured, ineffective, and losing touches, there isn’t much reason to keep Langford around.

Soon To Be Surpassed? 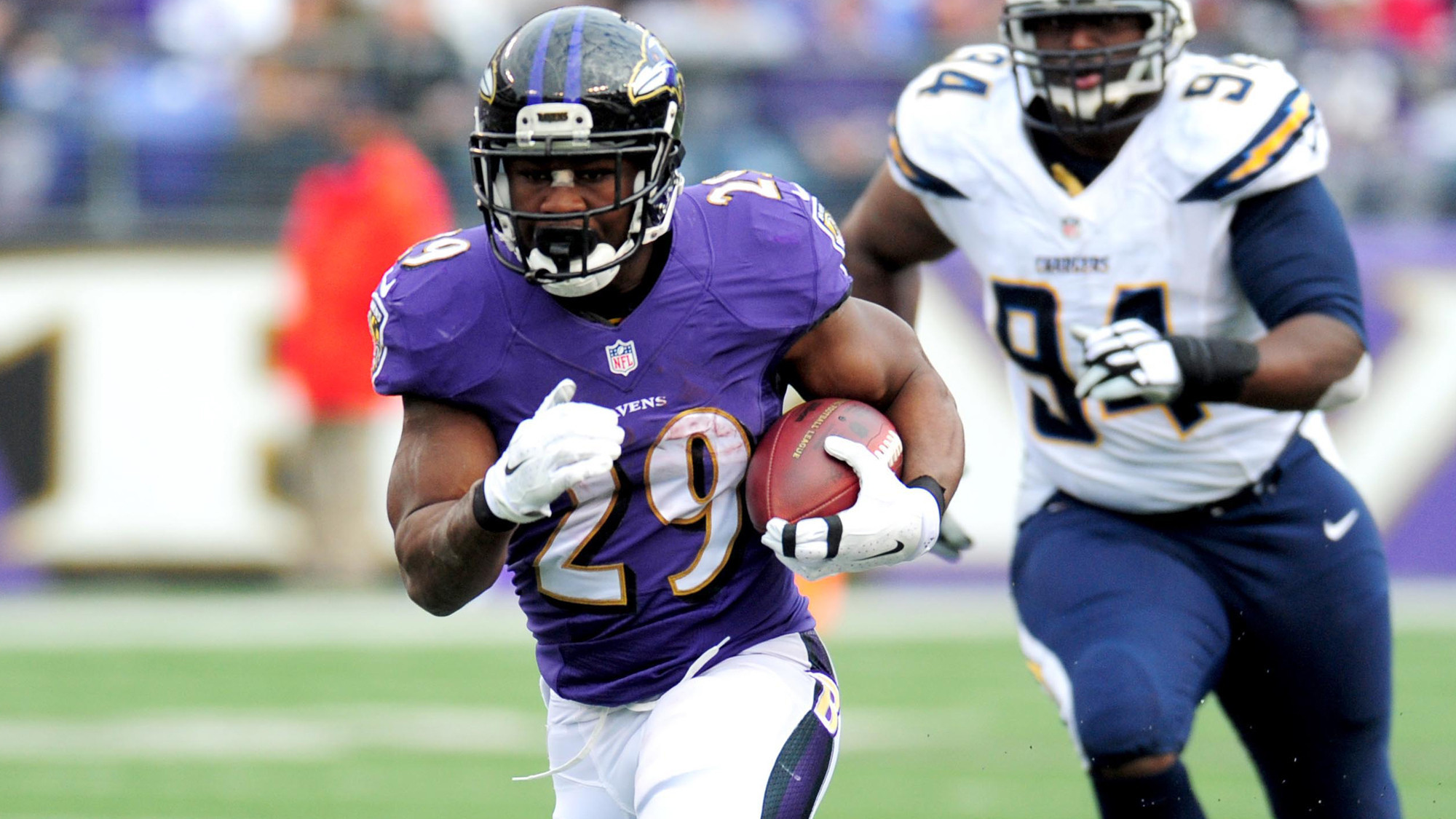 I will admit it. I think that Kenneth Dixon is going to come back and take over a sizable chunk of this backfield, whenever that may be. Regardless of Dixon, the Ravens’ backfield has been a timeshare thus far between Forsett and Terrance West. It hasn’t been a productive timeshare either, with neither back having a touchdown, or surpassing 60 total yards in any game this year. That is not a recipe for success. Even if you don’t think Dixon will make himself relevant, there’s no doubt he will have a role, and take away from the already limited touches Forsett is getting. This backfield hasn’t produced anything worthwhile and makes Forsett an easy drop candidate heading into Week 4.

Golden Tate was drafted before fellow Lions’ WR Marvin Jones in most drafts this summer. Clearly, that was a mistake, even before Jones’ absolutely massive Week 3. While Tate has seen decent target numbers, he has done next to nothing with it. He has only amassed 94 yards, and no touchdowns through three weeks. While Jones won’t explode for 200 yards every week, it’s concerning how little yardage Tate has been able to rack up. He does have 13 receptions, so may carry a little added value in PPR leagues. However, if he doesn’t start doing more with his targets soon, he will find himself on many leagues’ waivers.

Well, with bye weeks approaching, it is safe to say the football season is truly in full swing. A month in, and we still have so many players who we just aren’t sure about. Check out the rest of the TFA pieces this week, and if you see a suggested waiver add this week but aren’t sure who to cut, take a look back here to help you make the tough decisions. Come back next week, to see who else should be on your own personal chopping block.