Well, most all fantasy leagues have reached or passed the midpoint of the “regular season”. That means we are officially on the home stretch looking towards the playoffs. It is also one of the lovely weeks the NFL has given us with 6 teams on a bye. 6 teams will have the week off in Week 8, followed by 6 more in Week 9. This means many owners will be scrambling for bye week fill-ins. So, in order to fill a lineup, you may have to drop someone to grab a starter. So, let’s take a look at players who should find themselves on the wire in the bye week chaos.

Two late game fumbles in three weeks isn’t good for any NFL running back.  But for a back with an interesting, and talented group of players behind him, it could be a death sentence. Coach Doug Pederson has said they will stick by Mathews. But regardless of that, Mathews hasn’t been much of a fantasy asset the past two weeks, and these fumbles don’t bode well for his future. He’s going to continue to lose touches to Darren Sproles, and will likely cede work to Wendell Smallwood, especially if he can’t hang on to the ball. I think there are better long term options, as well as bye week fill-ins available on most waivers than Mathews. 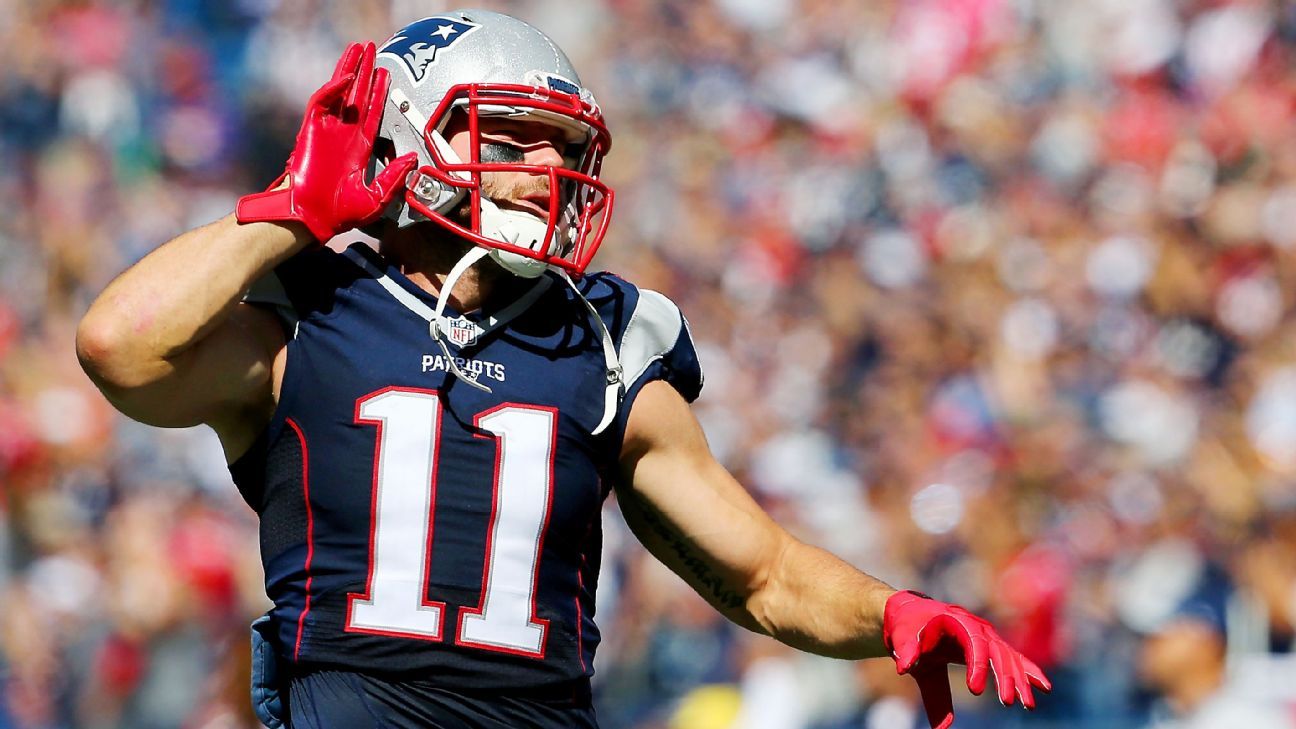 First off, if you play in a PPR league, hold Edelman. That needs to be said. The idea of dropping him applies more to standard leagues. He is averaging just over 40 yards per game since Tom Brady returned, and has failed to score a touchdown. The 6 catches per game are nice and may seem comforting, but the yardage has been very low on a per catch basis. The running backs and tight ends in New England have been dominating in the red zone, leaving Edelman without a huge role in the most important part of the field. I personally wouldn’t drop Edelman, but can absolutely justify it in standard leagues. He will have a big game or two, but a lot of 6 catch for sub-50 yard performances to go with. Overall, hold Edelman in PPR settings, and give him a major evaluation in standard formats.

Did you watch the Monday night game? I reluctantly watched the entire game and the monstrosity that was the Houston offense. I have a couple problems with Fuller. The biggest of which is Brock Osweiler. He is terrible. He has seemingly only decided on taking deep shots when there is triple coverage. His accuracy is abysmal. Osweiler is strong competition for the worst starting QB in the NFL. So that obviously hurts Fuller. If DeAndre Hopkins can’t overcome Osweiler, Fuller sure can’t. My second problem is his hands. Yes, Fuller is fast. He’s an absolute burner. But on at least one occasion last night, he had a terrible, pathetic drop. Fuller has had drop issues since college. This may sound harsh, but I wouldn’t be surprised if he had a Ted Ginn-esque career. Now, to be fair, Denver is a ridiculously talented defense. And Fuller is a rookie. But for me, the telltale will be the Week 8 matchup with the Lions. If Fuller can’t get anything going against Detroit, he belongs on the waivers.

Best of luck to everyone on the homestretch. And good luck navigating the bye week craziness that is descending upon us. Read up on the waiver adds for Week 8 from the rest of the TFA staff, and take a listen to the TFA podcast!