If you didn’t grab one of this week’s popular waiver wire players it’s okay. There are still plenty of players who can help you as you move forward in the fantasy playoffs. 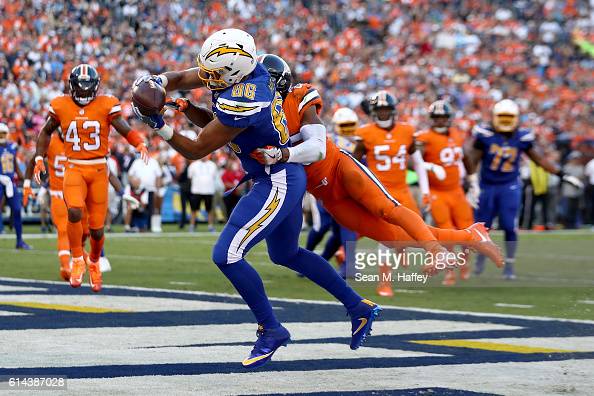 So it seems like Matt Barkley really likes Cameron Meredith.

Meredith has received a massive 21 targets over the last two games and converted them for 176 yards and a touchdown. He has averaged 8.5 targets since Barkley stepped in as the signal caller (week 12).

Cameron Meredith will face the Redskins next week. He could get the same amount of volume as Josh Norman will likely be shadowing Alshon Jeffery.

Hunter Henry has quietly scored a touchdown in three of his last four games. He will face the Cleveland Browns this week. They happen to have allowed the most fantasy points to tight ends this year.

There’s a decent chance he will score another one this week.

For those in deeper leagues

Bryce Petty cannot stop feeding Robby Anderson the ball. Anderson caught 4-of-6 targets for 80 yards and a touchdown this past week. The Jets will face the New England Patriots this week. There’s a good chance they’ll be playing catchup.

Sims comes with a lot of risk, but there are only so many reliable tight ends these days.

He has managed to score four touchdowns in his last four games. Backup quarterback Matt Moore used Sims in the redzone twice, and his could very well look to him again this week.